Voters say NO to Cameras in 3 Washington cities! 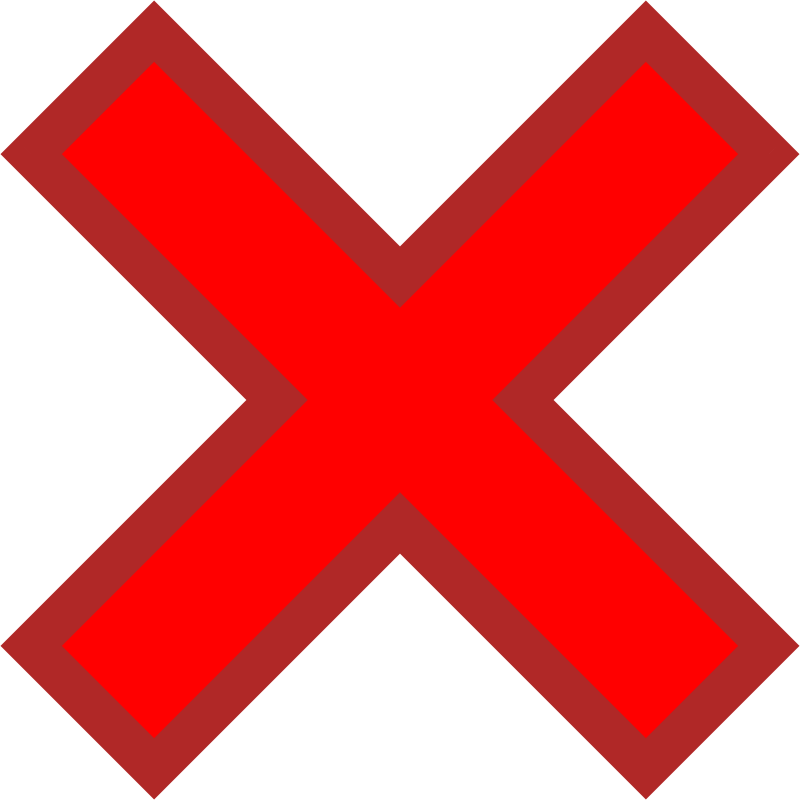 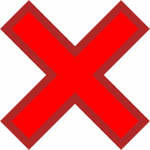 The people have spoken! They don’t want ticket cameras!

Nothing less than a statewide ban of red-light cameras will satisfy opponents of the devices, following victories in all three cities with advisory votes on the issue Tuesday.

“It’s a populist issue. The idea is that we want to get rid of the cameras and those who aren’t with us aren’t with the people,” said Nick Sherwood, of Puyallup, creator of BanCams.com.

Voters Tuesday turned thumbs-down on red-light cameras in Bellingham, Monroe and Longview, campaigns that sprung out of a vote against the cameras last year in Mukilteo. The validity of the Mukilteo measure is now before the Washington Supreme Court.

In Longview, 58 percent of voters favored a separate surveillance-camera operation that targets speeders in school zones.

Sherwood said red-light-camera opponents will once more ask the Legislature to ban the devices, but he expects continued opposition from cities and companies making revenue from them.

We weren’t the only place to vote on ticket cameras last night. 8 cities voted on them nationwide:

Voters in eight cities in three states cast ballots Tuesday to decide whether red light cameras and speed cameras should be used in their communities. Seven of the races went against the use of photo ticketing.

The night’s first results came from Ashtabula, Ohio where 60 percent of residents approved an amendment to the city charter stating that the city “shall not use any traffic law photo-monitoring device” unless a police officer personally issues the citation.

Leatherman and fellow volunteers held twenty rallies in support of the ballot measure, ensuring that voters understood that a “yes” vote meant no more cameras. In Garfield Heights, officials were far more aggressive in pushing cameras. Voters in the city had struck down photo enforcement last year, but the city council proposed a charter amendment permitting photo monitoring devices “in school zones and/or park and recreation areas only.” This idea found even less support than the cameras received last year. Fifty-four percent opposed the school zone speed cameras.

Redflex Traffic Systems of Australia kicked in at least $108,000 to fund the Safe Roads Ohio front group to campaign for cameras in both Garfield Heights and South Euclid — the equivalent of $15 per vote. This compares to the unfunded effort in South Euclid to put a stop to the cameras, which won 55 percent of the vote.

In East Cleveland, local officials went to the most extreme lengths of any contest to date to badger voters into supporting cameras. Off-duty police officers, in uniform and with their police cruisers parked on the curb, were ordered to go door-to-door to convince residents to vote to return the cameras. Last month, Mayor Gary Norton mailed layoff notices to thirty-six cops and fourteen firefighters, claiming the city would have to fire them if it lost the photo ticketing revenue. The strong-arm tactics worked, as the city picked up 54 percent of the vote.